Eat mochi made from glutinous rice.
Mochi is an offering to the god of the year that brings happiness for the year, and is also called “Toshidama”.
It means eating rice cakes, which are said to contain Toshigami, and giving them a new life.

Toshigami is a god who descends from a high mountain on New Year’s Day (the morning of January 1st) to bring the happiness of the New Year to the houses.
People in the old days thought that the spirits of their ancestors would become the gods of rice fields and mountains, and in the New Year they would become Toshigami and watch over the prosperity of their offspring. Therefore, in order to give a lot of happiness, we welcome and celebrate the Toshigami.

It refers to a round rice cake that was an offering to Toshigami, and the rice cake was given to young people as a gift from Toshigami. 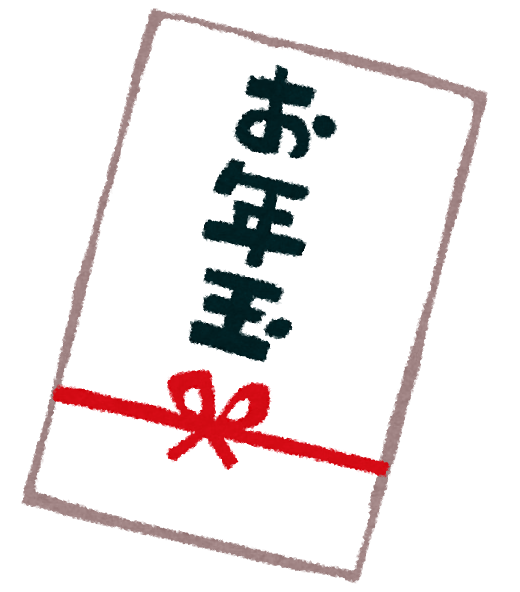 It is one of the fun of the New Year for children.

As winter approached, the air became drier.Every winter, I used a humidifier to humidify the air in the room.I used a c...

Typhoon No.14 is currently approaching Japan.Initially, there was concern about landing, but fortunately it is unlikely...

In Japan, there are multiple typhoons during the summer season.Some of them will land in Japan.A typhoon with a strong ...

I had a business trip for work.When I got home after work, I bought "Shumai Bento" from Kiyoken.Shaomai Bento is called...

Ayu was sent from my parents' father.It seems that I went to catch Ayu the other day, so it's a hem.I ate salt-grilled ...